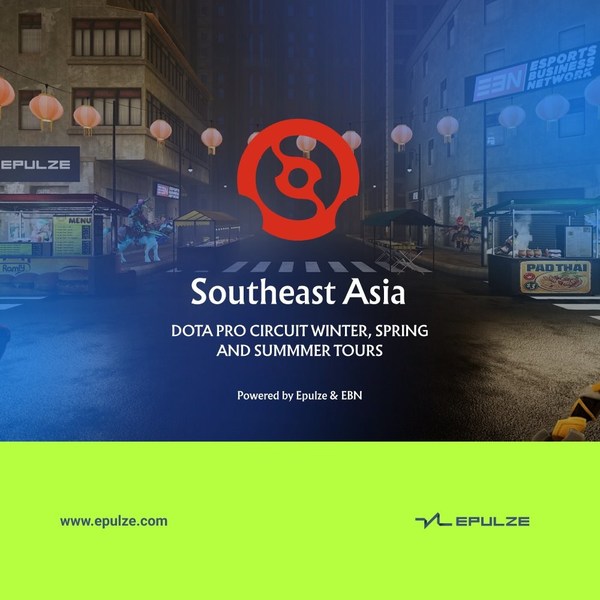 The format for the 2022-2023 season will mostly be similar to previous seasons, with the regional league lasting three instead of six weeks and the divisions in separate iterations.

"It is an exciting time for everyone here at Epulze to work with our partners on a ground-breaking event like the SEA DPC. This is a wonderful opportunity for us to showcase the professional players at the top of their games and provide a wonderful lens into the Southeast Asia region and all that it can offer," shared Pontus Lvgren, Epulze Co-founder and Head of Events & Partnerships.

Selected by Valve to hosting all three tours of the SEA DPC, both Epulze and EBN will broadcast the event in over 10 languages to a global audience. With expertise and experience working within the Southeast Asia region, both companies will leverage local studios and partners to create broadcasts in multiple local languages, including Tagalog, Thai, Vietnamese, Mongolian, and Indonesian.

Viewers will also benefit from a series of content focusing on the culture, food, and traditions of the region's nations and cities as part of the broadcasts. Epulze and EBN will look to provide not just a great tournament for professional players, but also for the fans and viewers that will be cheering their favourite teams on.

As among the leading esports brands in Southeast Asia, the collaborators aim to build a healthy and wholesome ecosystem that unites esports fans and players while nurturing bonds between the two through shared interests. Having produced the English broadcast of the previous 2021/2022 DPC South America Tour 1 and several other regionally well-known qualifiers, Epulze and EBN are well-equipped to provide the support needed for the 2023 Southeast Asia Dota 2 Pro Circuit.

"We are excited to be in partnership with Epulze and Valve to execute the Dota 2 Pro Circuit in Southeast Asia for 2023. Our collective goal is to elevate the experience for the community through our broadcast, content and tournament in the upcoming year. Dota 2 has been an integral part of Southeast Asia's esports history and we are excited to see how we can continue to add value to the ecosystem and provide the community with more memorable experiences." emphasized Adrian Gaffor, Co-founder and CEO of Esports Business Network.

Founded in Sweden in 2015, Epulze is a world-leading esports, gaming, and entertainment company with the purpose of connecting grassroots players, professionals, enthusiasts, and stakeholders of esports, to create growth and engagement for gaming communities all over the globe.

Epulze consists of several different verticals in the gaming and esports community, combined into the Epulze Esports Ecosystem. Through an easily accessed online tournament and competitions platform, an event and pro tournaments division, and a broadcasting studio, Epulze supplies grassroots players, pros and stakeholders all over the world with unique engagement in esports. 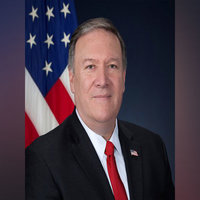 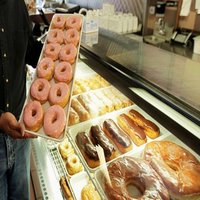 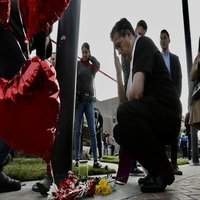 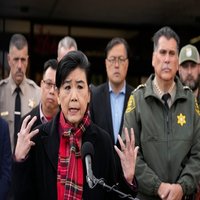 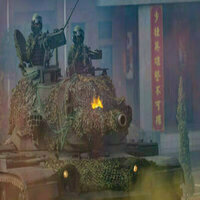 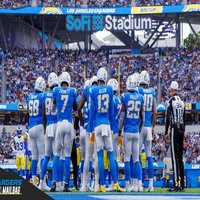 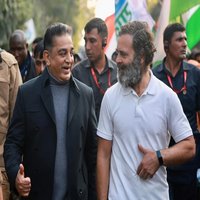