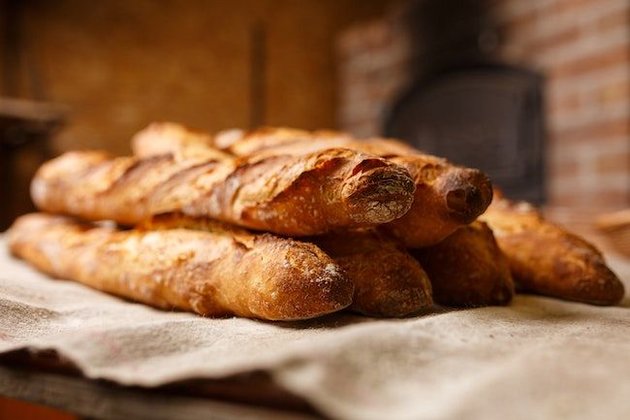 Political figures in France have publically expressed their delight that the French baguette has been added to the UN's protected heritage list, writes Dr Binoy Kampmark.

ON 30 NOVEMBER, the French baguette was formally added to the United Nations' Intangible Cultural Heritage of Humanity list.

The bureaucrats had finally gotten hold of a glorified bread stick, adding it to their spreadsheet list of cultural items worthy of preservation.

A delighted French President took the moment to gloat at the French Embassy in Washington.

The list, for which the United Nations Educational, Scientific and Cultural Organization (UNESCO) is responsible for observing, includes some 678 traditions from 140 countries. The Slovenians have beekeeping, for instance, Tunisia has harissa and Zambia can call upon the significance of the Kalela dance.

Such traditions can span several countries: the listing of states for the Lipizzan horse breeding tradition reads like an inventory of the lost Austro-Hungarian empire, echoing Joseph Roth's Radetzkymarsch.

The baguette, one of France's grandest "gastro-native" examples, is celebrated as a labour-intensive product marked by patience.

Lengthy fermentation periods are required, including wheat of appropriate quality, leaving a distinct gold crispness. Fats are eschewed, as are any improvers or additives, which are prohibited by the decree of 13 September 1993. The characteristic cuts with 14 facets act like ceremonial scars. It is also the hallmark of the traditional boulangeries, which are struggling, notably in rural areas, to survive.

Macron's dig at the industrialised, quickly-made baguette is well-founded and it was appropriate for him to be doing it in the land of mass-industrialised food practices. But the baguette has become, in time, a French imperial marker with local variations.

The Vietnamese famously have their Banh mì, which has become an international food presence across the global diaspora, though modifications in terms of part substitution of rice flour for wheat flour take place. The influence in western and northern Africa is also clear. The streets of Dakar are marked by baguette stands.

As food is as much a political statement as a culturally boisterous one, political figures expressed their delight at the baguette's listing.

French Minister for Culture Rima Abdul Malak tweeted about the ubiquity of the baguette in terms of French habits:

As president of the National Federation of French Bakeries and Patisseries, Anract almost struck a wistful note about old habits:

Much of this belies the fact that the French, as serious as they are about eating bread, consume less of it and are facing changing lifestyles and the hollowing out of its evocative rural villages.

Since 1950, the consumption of bread has fallen by a startling two-thirds. But modern food politics demands modern laws - and recent promulgation demands the use of certain percentages regarding the use of wheat. Eventually, much is at stake for the continued making and consumption of this thin bread morsel.

For an individual such as Steven Kaplan, a Brooklyn-born historian who has spent almost all his academic life focused on bread, the UNESCO addition could only cause displeasure.

The ecstasy of French politicians about the baguette belies the fact that such a listing will simply serve to encourage inferior alternatives. Under the generic term of "baguette de pain", as opposed to "baguette de tradition", the white flour baguette - 'which is generally of very mediocre quality' - is legitimised.

Whenever a committee meets, politics will arise. The decision-making of UNESCO is no exception. Was there a reason why Ukrainian borscht soup needed to make the list? Yes, according to committee members, because of Russia's warring efforts in Ukraine.

A gastronomic threat had been identified, with UNESCO claiming:

Borscht brings its own brand of culinary politics and charting countries which consume this soup is akin to revisiting dead empires and their shadows (Imperial Russia and the Polish-Lithuanian Commonwealth.)

Igor Bednyakov, the chef at Moscow restaurant Bochka, advises that the Cossacks cooked up the stew during the storming of Azov in 1637 - a fascinating twist to the tale that has done little to neutralise Ukrainian-Russian debates on the issue.

Ukrainian food nativists, for one, point to earlier dates and the addition of beetroot, while the Russian Federation's Ministry of Foreign Affairs is adamant that borscht is a "symbol of traditional cuisine" and a "timeless classic" of Russian origin.

Not only do they want to steal our territory, comes the Ukrainian retort, but they want to appropriate our dishes. Be that as it may, empires may perish but the dishes linger, their origins of necessity lost.

The UNESCO listing of borscht was merely another front in the battle between Kyiv and Moscow.

Dr Binoy Kampmark was a Cambridge Scholar and is a lecturer at RMIT University. You can follow Dr Kampmark on Twitter @BKampmark. 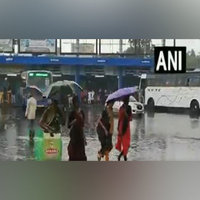