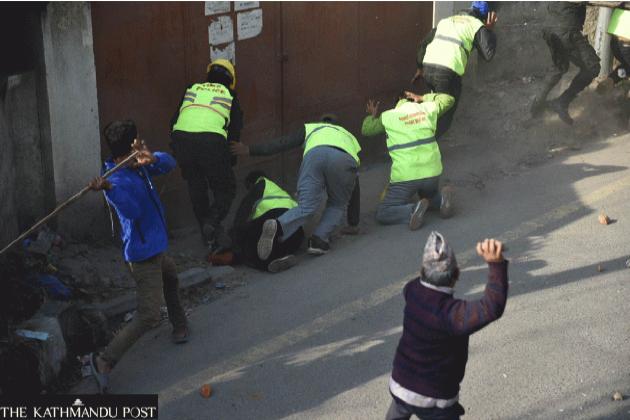 KATHMANDU, Nepal - On Monday, at least 21 people were injured in a clash between Kathmandu Metropolitan City Police officers and residents of a squatters' settlement along the Bagmati River in Thapathali.

According to Bhupadev Shah, personal aide to Kathmandu Mayor Balendra Shah, fourteen KMC officers were injured in the clash, including Raju Pandey, Chief Superintendent of the Metropolitan Police Force.

All of the injured are being treated at Norvic Hospital, according to Ram Krishna Balami, the hospital's security officer.

Metropolitan police officers and Bagmati River Basin Development Project officials had arrived at the squatters' camp to evict them.

The Bagmati River Basin Development Project Committee had given them until November 20 to vacate the area.

During the protest, settlers living along the banks of the Bagmati River in Thapathali pelted stones and attacked KMC personnel with sticks.

Police have registered a case against the culprits, and the authorities will launch a search operation to arrest them. 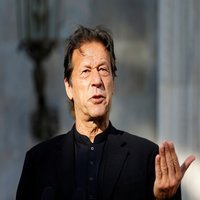