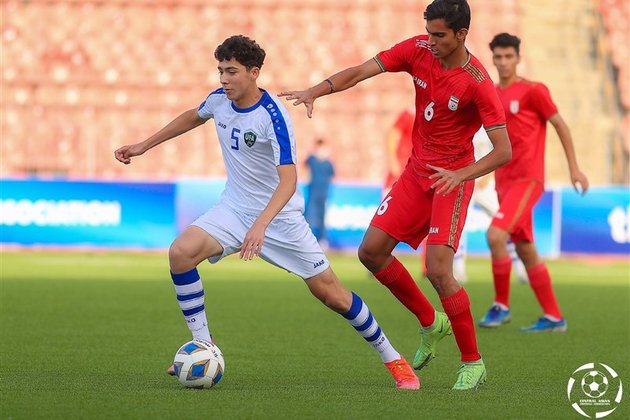 Iran to Play Laos in AFC U-17 Qualifiers Opener

TEHRAN (Tasnim) - Iran will start the AFC U-17 Asian Cup 2023 Qualifiers with a match against Laos on Wednesday (October 5).

Iran has been drawn in Group I along with host Kyrgyzstan, Hong Kong and Laos.

Iran will meet Kyrgyzstan and Hong Kong on October 7 and 9, respectively.

In each group, the teams will play each other once at a centralized venue. The ten group winners and the six best runners-up will qualify for the final tournament.

It will be held as under-17 tournament for the first time after its rebranding by the AFC.