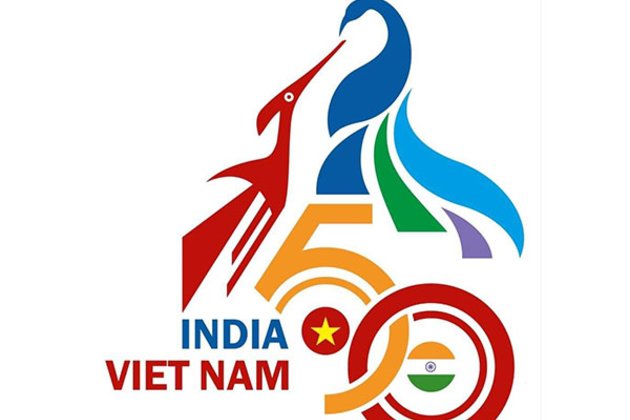 The logo has been selected jointly by India and Vietnam through a contest open to the nationals of both countries.

The image represents a long-standing friendship between India and Vietnam symbolically through a peacock and a crane, the birds of national importance in the two countries respectively, as per the ministry statement.

It also includes the numeral 50 to denote the 50 years of diplomatic relations and the national flags of India and Vietnam at its Centre, it added.

Meanwhile, India and Vietnam have a broad convergence of interest as the emerging economies and important countries with respect to creating alternative supply chains in Asia after global disillusionment with the China-centric supply chain during the COVID-19 pandemic.

Besides, the two countries are equally concerned about the aggressive and expansionist policies of China in the Indo-Pacific region. The two countries also share a Comprehensive Strategic Partnership since 2016 and defence cooperation is a key pillar of this partnership. (ANI)