SHARJAH, Sept. 22 (Xinhua) -- Chinese men's football team has been hit by a spate of injuries as they are training hard to prepare for their next FIFA World Cup qualifier against Vietnam.

Wang, who suffered an injury recurrence which the Chinese side did not specify, was seen jogging with a team doctor at Tuesday's training session.

After China lost their first two games of the final stage of Asia World Cup qualification to Australia and Japan respectively, their head coach Li Tie was determined to work his players into better shape before facing Vietnam on October 7.

"My players will have a very hard time as they will have to train very hard for the following 30 days," he said after his side's defeat to Japan on September 7.

The Chinese team has undergone intense training at a closed camp in Sharjah, the United Arab Emirates.

"Sometimes, we were too worn out to speak after training sessions which were really hard," defender Zhu Chenjie said.

In addition to injury, boredom also crept into the Chinese side's camp.

"The biggest challenge for us is we cannot leave the camp (due to the Chinese side's self-imposed COVID restrictions)," said goalkeeper Wang Dalei.

"Staying at the hotel after training is the only option. We managed to cheer ourselves up by watching some entertainment TV programs together," he added. 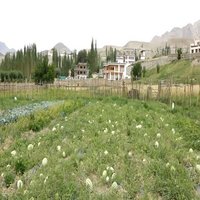 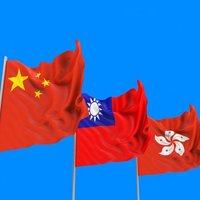 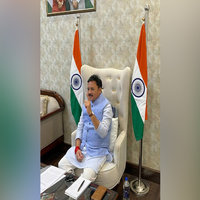 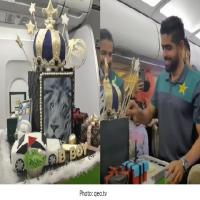