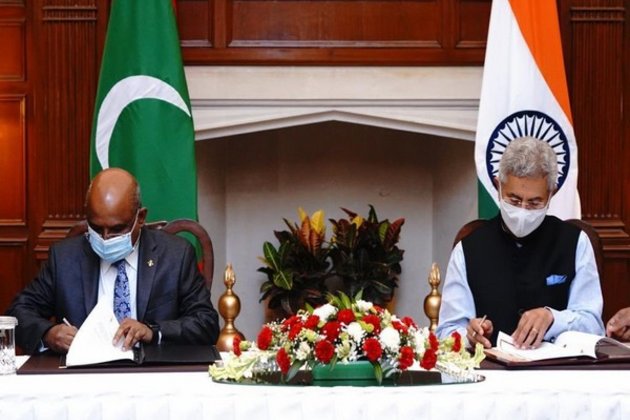 "The High Impact Community Development Projects funded with grant assistance from India, are immensely impactful. I am delighted that today, we paved the way for more projects to be funded under this scheme with the envelope being increased to MVR 155 million," Abdulla Shahid tweeted.

Shahid, President-Elect of the 76th General Assembly of the United Nations, visited India at the invitation of Jaishankar.

During his visit, Shahid called on Prime Minister Narendra Modi and lauded India's continuous support and assistance for the development of the country.

According to a release by the Prime Minister's Office (PMO), PM Modi congratulated Abdulla Shahid on his resounding victory in the election, noting that this reflects the growing stature of the Maldives on the world stage.

The Prime Minister felicitated the President-elect on his Vision Statement for a 'Presidency of Hope', and assured him of India's full support and cooperation during his Presidency.

PM Modi emphasised the importance of reforming the multilateral system, including the United Nations organs, to reflect the current realities of the world and the aspirations of a vast majority of the world's population, the release stated. (ANI) 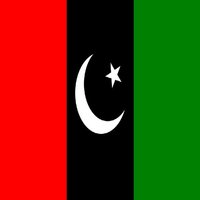