HANOI, June 15 (Xinhua) -- Vietnam reported 402 new COVID-19 cases on Tuesday, including 398 locally transmitted and four imported, bringing the total tally to 11,212, according to the country's Ministry of Health.

Among the community cases, 235 were detected in the northern epidemic hotspot Bac Giang province, 90 in the southern Ho Chi Minh City, and 55 in the northern Bac Ninh province.

Most of them are contacts of previously confirmed cases or linked to the clusters of infections in the localities.

Nationwide, as many as 4,543 COVID-19 patients have so far recovered, and nearly 182,500 people are being quarantined and monitored.

As of Tuesday, Vietnam has registered a total of 9,566 domestically transmitted COVID-19 cases, including 7,996 detected since the start of the latest outbreak in late April, according to the health ministry. 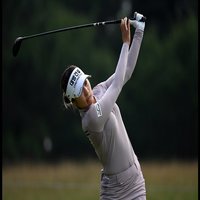 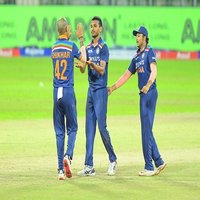