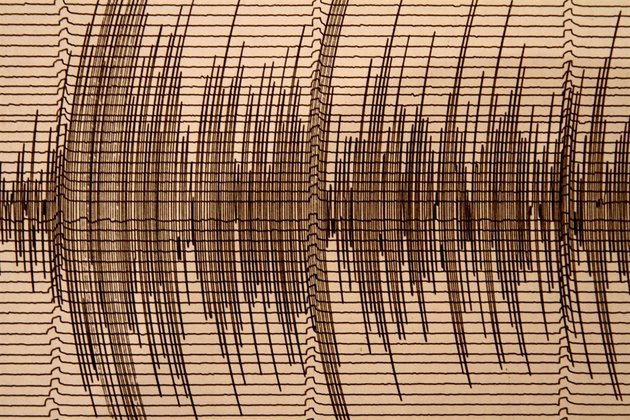 A 5.7 magnitude earthquake rocked the southern Philippines Monday, the US Geological Survey said, with local authorities warning of possible damage as a series of aftershocks shook the natural disaster-prone region.

The shallow quake struck on Mindanao island at 22:38 local time, according to USGS.

The Philippine Institute of Volcanology and Seismology warned of damage and aftershocks from the quake, which it said had a magnitude of 5.9.

There were no immediate reports of injuries or damage, but the acting police chief in Kadingilan town, near the epicentre of the quake, said it was "really strong".

"We had to rush outside. We're still outside since we continue to feel aftershocks."

Sheen Therese Romo, a disaster official in the same town, said aftershocks were hampering efforts to deploy personnel to assess the area for any damage.

Bukidnon police chief Jun Mark Lagare said there had been no reports so far of damage in the province.

The Philippines is situated on the Pacific "Ring of Fire", an arc of intense seismic activity that stretches from Japan through Southeast Asia and across the Pacific basin. 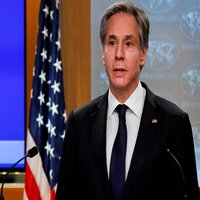