HANOI, May 11 (Xinhua) -- Vietnam reported 28 new COVID-19 cases in the northern lockdown areas from 6:00 p.m. local time Monday to 6:00 a.m. Tuesday, raising the total confirmed cases in the country to 3,489, according to its Ministry of Health.

Most of the cases are contacts of previously confirmed patients or linked to the clusters of infections in the localities.

At a cabinet meeting held Monday, Vietnamese Deputy Minister of Health Do Xuan Tuyen said the COVID-19 epidemic was still under good control in the country, with transmission sources of the vast majority of cases identified.

As many as 2,618 patients have so far recovered, and nearly 67,900 people are being quarantined and monitored, the health ministry said.

Around 892,500 people working on the frontline in the fight against COVID-19, mostly health workers, have been vaccinated against the coronavirus by Monday, the ministry said.

As of 6:00 a.m. Tuesday, Vietnam has recorded a total of 2,056 domestically transmitted infections, including 486 detected since the start of the latest outbreak on April 29, according to the ministry. 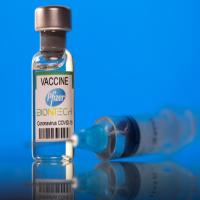 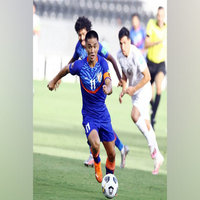 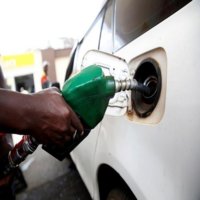