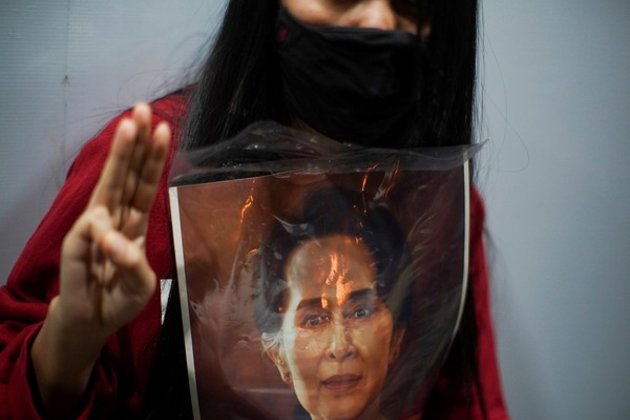 This is due to their years of collective silence and complacency over democratic backsliding and mass atrocities in Myanmar. ASEAN, far from taking a united stance, is roughly split into three camps, reflecting both their divergent geopolitical orientations as well as distinct domestic political situations, reported Asia Times.

Richard Javad Heydarian, in an opinion piece in Asia Times, remarked that ASEAN members have responded variously to the coup with some openly critical and others following China's muted response.

In troubled ASEAN democracies such as the Philippines, the overthrow of a democratically-elected regime in a neighbouring country has raised fears of a similar authoritarian takeover amid the bloc's muted response, wrote Heydarian.

While, authoritarian regimes in Cambodia and Thailand echoed the position of major powers such as China, which has opposed international sanctions and portrayed the crisis in Myanmar as a purely domestic affair, reported Asia Times.

Cambodian leader Hun Sen, who has practically eviscerated domestic opposition in recent years, dismissed Myanmar's military coup as purely a matter of "internal affairs.""Cambodia does not comment on the internal affairs of any country at all, either within the ASEAN framework or any other country," said Hun Sen.

In Thailand, where the military is still at the apex of power after a criticised transition to electoral democracy after five years of coup rule, Deputy Prime Minister and ex-soldier Prawit Wongsuwan echoed Cambodia's position in describing the coup an "internal matter."Myanmar's millions of migrants in Thailand have openly and loudly protested the coup; meanwhile, ASEAN's leading members such as Indonesia, Malaysia and Singapore have taken a tougher stance on the brewing crisis in Myanmar. Singapore, the region's most developed nation and a major investor in Myanmar expressed "grave concern about the latest situation," reported Asia Times.

"We are monitoring the situation closely and hope all parties involved will exercise restraint, maintain dialogue, and work towards a positive and peaceful outcome," said Singapore's Foreign Ministry in a statement.

The Muslim-majority nations of Indonesia and Malaysia, which have been critical of the Myanmar military's mass atrocities against the Muslim Rohingya minority and have accepted thousands of Rohingya refugees and migrants, have also adopted tougher language, wrote Heydarian.

"Indonesia calls for the observance of the principles of ASEAN Charter, among other things, adherence to the rule of law, good governance, the principles of democracy and constitutional government," Indonesia's Foreign Affairs Ministry said in a statement just hours into the crisis.

"Indonesia urges all parties in Myanmar to exercise self-restraint and put forth dialogue in finding solutions to challenges so as not to exacerbate the condition," the statement added.

As the presumptive leader of ASEAN, Indonesia reminded Myanmar of its obligations under the "ASEAN Charter," a nonbinding regional document that calls for "adherence to the rule of law, good governance, the principles of democracy and constitutional government."As one of the world's largest democracies, Indonesia emphasized the "principles of democracy and constitutional government" in an unmistakable rejection of the Myanmar generals' coup.

Malaysia similarly expressed "serious concern" and urged the junta to "give utmost priority" to the restoration of political order and rule of law.

"Malaysia supports the continuation of discussion among Myanmar's leaders to avoid adverse consequences to the people and state of Myanmar, especially in the current, difficult COVID-19 pandemic situation," Malaysia's Foreign Ministry said.

In recent years, Malaysia has taken the most critical stance on what the United Nations has described as the junta's "textbook example of ethnic cleansing" operations against the Rohingya ethnic minority.

While ASEAN has collectively adhered to the principle of non-interference, Malaysia has been the lone voice calling for more decisive action against Myanmar's chronic abuses, reported Asia Times. 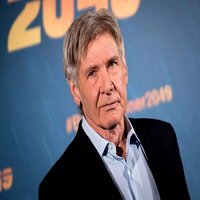 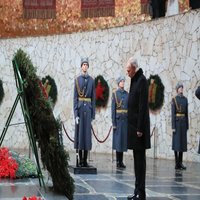 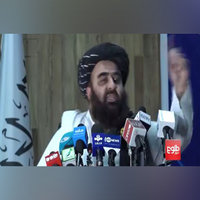 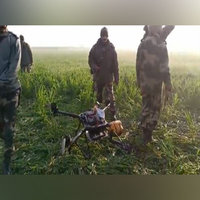 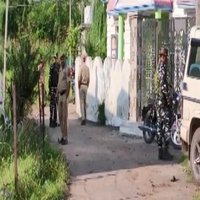