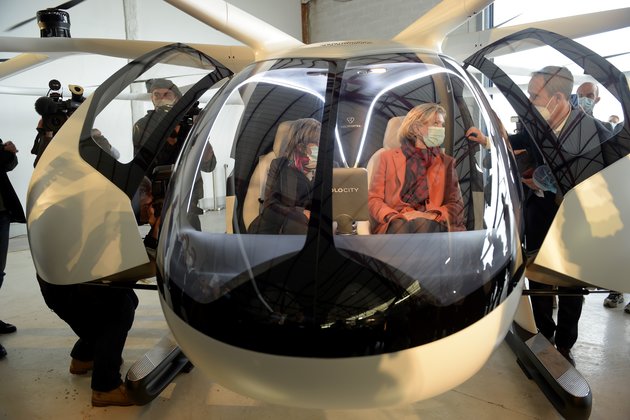 A German tech company, along with French regional officials, have unveiled a prototype of a flying taxi that could begin demonstration flights in Paris as early as 2024.

At a news conference Wednesday at the Pontoise airport near Cergy, west of Paris, the Volocopter company presented the VoloCity air taxi, an electric vertical takeoff and landing vehicle, which the company will begin testing at the airport in June.

The VoloCity aircraft will run on nine electric batteries, and it will carry a pilot and one passenger. It will have a range of 35 kilometers and a top speed of 110 kilometers per hour.

Volocopter CEO Florian Reuter told reporters if those tests go as hoped, Paris regional authorities hope to have one prototype ready for demonstration flights during the Paris Olympics in 2024.

But Reuter expressed optimism the aircraft could begin flying sooner. "We are a little more than two years away from final certification, so we expect toward the end of 2022 we will see the first commercial routes, and hopefully it will be Paris."

Paris regional officials, who also were at the unveiling, were enthusiastic but offered a more conservative timeline. Ile-de-France Regional President Valerie Pecresse said it all hinges on whether the 2024 demonstration goes well. "If yes, by 2030, we can industrialize the product. After that, it has to be acceptable, it has to be completely safe, and travelers have to feel confident."

Regional Transportation authority Chief Catherine Guillouard noted there also is a regulatory framework that must be considered with established corridors of flight and landing points.

Volocopter already has tested its flying taxi in different parts of the world, and last October it chose Singapore for the first test in the heart of a city.

Several other companies are working on similar projects, including Boeing, Airbus, Toyota and Hyundai. 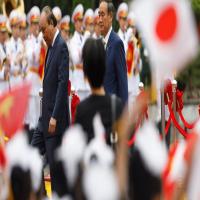 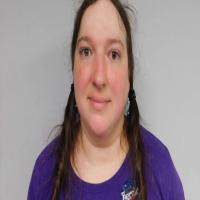 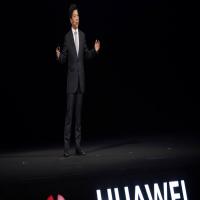 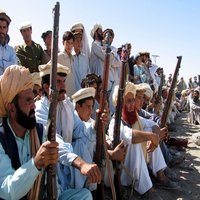 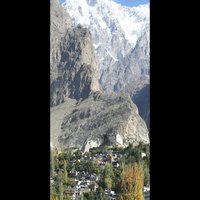 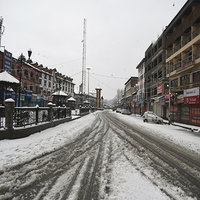 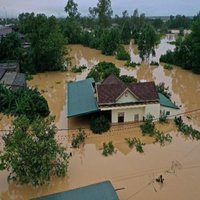 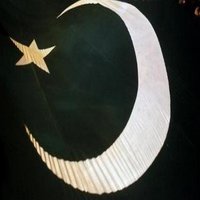 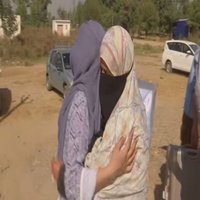 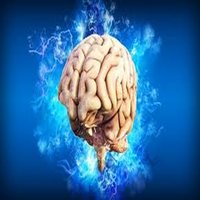