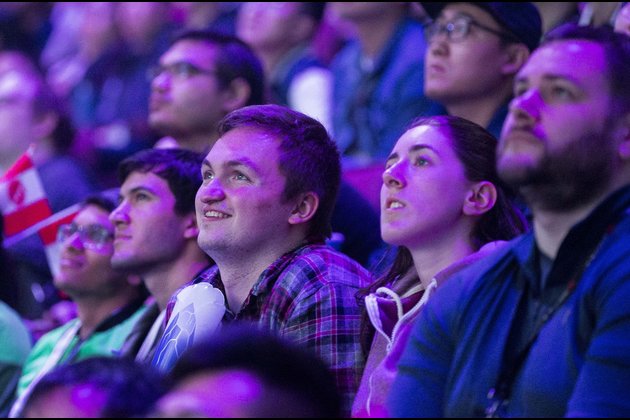 The Singapore-based esports organization said the event, powered by IO Esports, will take place from June 18 to July 19.

The three remaining openings for the regular season will be determined through two qualifiers. Two teams will earn slots in the first qualifier June 4-5, with the final team emerging from the June 6-7 qualifier.

The regular season will be a best-of-two round-robin format from June 18 to July 12, with the top eight teams advancing to the playoffs. The playoffs (July 15-19) will be a double-elimination bracket. All playoff matches are best-of-three except the best-of-five grand final. 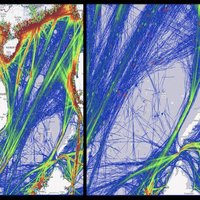 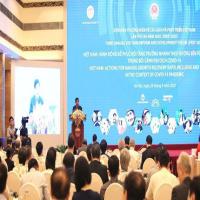 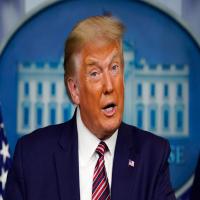 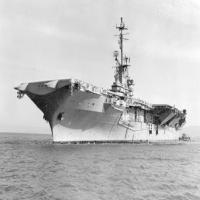 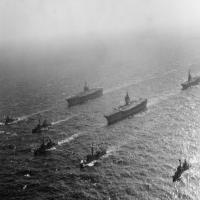 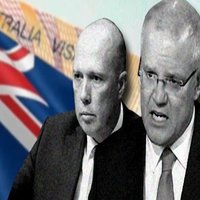 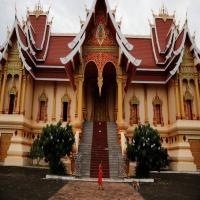 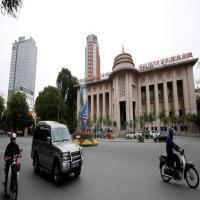 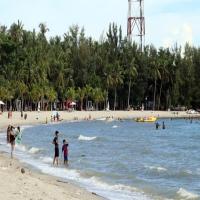 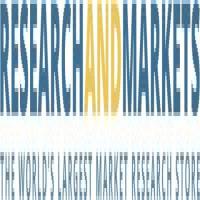 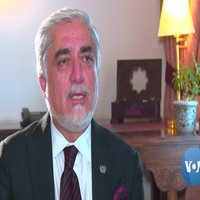 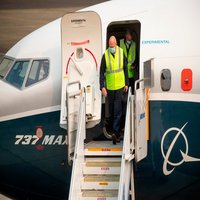 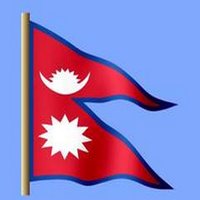 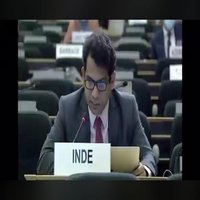 Pakistan a death trap for minorities: India at UNHRC 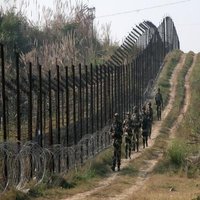 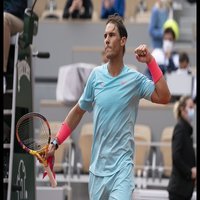